News coming out of other Higher Education Campuses is very interesting to our work on diversity and inclusion. The Harvard Lawsuit case is one that is relevant to some of our discussions on campus about how to attract minority students and build  more diversity. The HEED award is something to strive for – hopefully, one day we will have our name up there as a recipient! 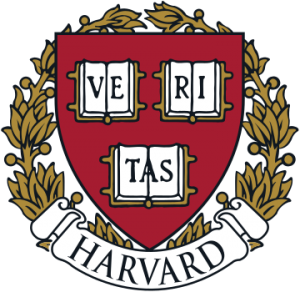 On October 15th, a lawsuit against Harvard over alleged discrimination against Asians will go to trial. Students for Fair Admissions, Inc., as represented by Edward Blum, has accused Harvard of unfair admissions practices that put Asian-American students at a significant disadvantage over other applicants. The President and Fellows of Harvard College defend their admissions practices as “entirely consistent with the law and necessary to build the diverse community critical to the success of its students”.

Others argue that, if the case is ruled in favor of Students for Fair Admissions, affirmative action will take a huge blow. For more perspectives on affirmative action, check out articles from here and here. For insights from Harvard students and affiliates, take a look at this link and here. 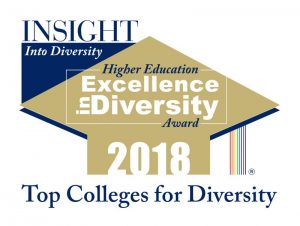 The Higher Education Excellence in Diversity Award (HEED) is awarded to universities committed to diversity and inclusion. University of Virginia (UVA) won the first inaugural award in 2012. Since then, UVA has continued to make huge strides in diversity, inclusion, and equity on its campus. The university’s class of 2022 is its largest and most diverse in UVA history. In addition to UVA, 96 other universities were recognized with the Higher Education Excellence in Diversity Award. See the full list here.