How can you be an ally? Being an ally means being responsible and accountable to yourself first and foremost before using advocacy or activism to correct what you see as “wrong” in the environment around you. 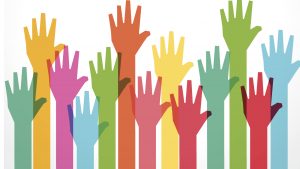 Anyone can be ally. Everyone should be an ally.