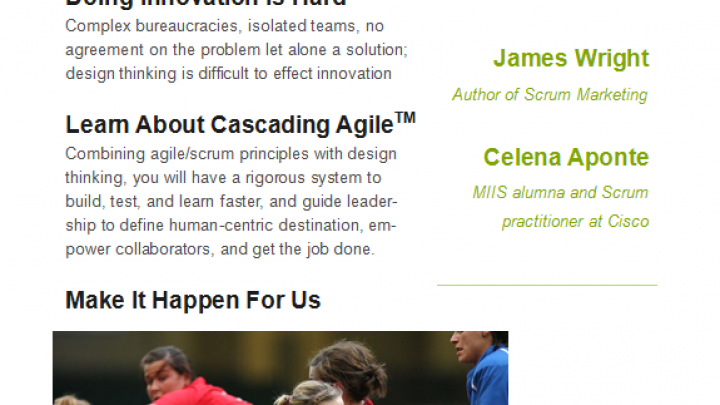 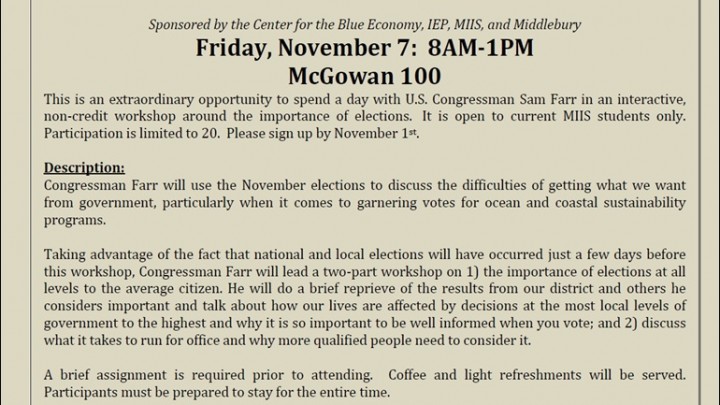 Spring and Summer Opportunities in Russia! 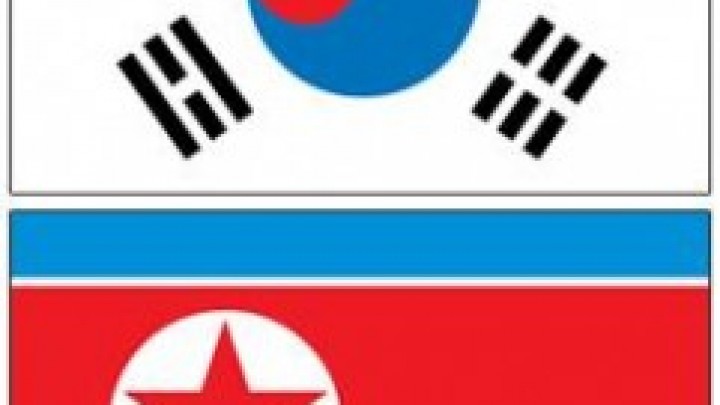 Upcoming lecture by Mr. Han Dong-man on “A Vision of the Inter-Korea Relations and the U.S. Korea Alliance”

Mr. Han Dong-man has been serving as Consul General of the Republic of Korea in San Francisco since May 2013. Consul General Han received his Bachelor’s at Yonsei University in Korea and his Master’s in International Organization Law at the Pantheon-Sorbonne University in Paris, France. He joined the Ministry of Foreign Affairs in 1985 and […] 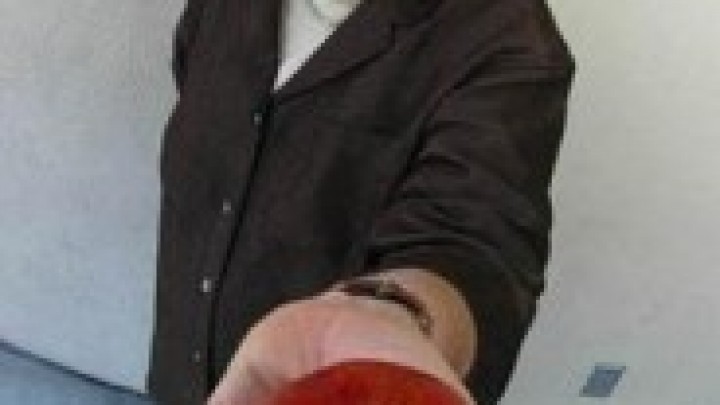 Participation: Guiding Value or Empty Buzzword? During Professor Levinger’s recent sabbatical, she worked with 14 international organizations in 16 different contexts and countries. The one thread that bound this set of amazingly diverse experiences together is that each organization claimed to embrace participation as a value that guided their work. Her talk will explore the […] 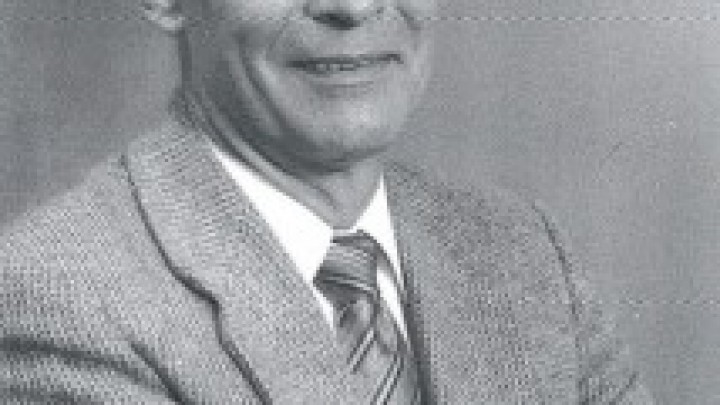 Zambo Scholarship DUE this week!

The Fisher International MBA Program invites applicants for the 2014-2015 Les Zambo Scholarship Program. Applications are due Wednesday, April 30th. Zambo Scholars will receive a grant of up to $12,000.00 towards tuition for MBA studies. Award may be applied to … Continue reading →