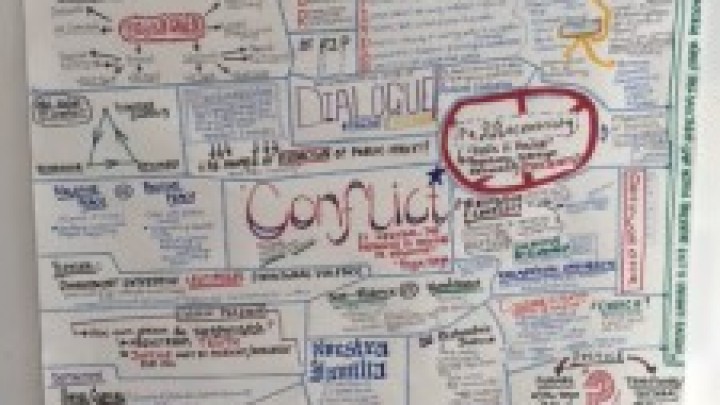 It’s fair to assume that I have now had sufficient time to reflect on the goings-on of the past three weeks. But although time has passed since the inaugural SPP conclusion, I have not freed my mind of its contents. Many have asked me what I thought of the program; they knew of our trips […]

The Oppressed, the Oppressor, and the Importance of Dialogue

The Oppressed, the Oppressor, and the Importance of Dialogue

Culture is NOT the source of conflict

I know it has been a couple days since the end of the Summer Peacebuilding Program 2015, but I thought I’d share a topic that has had me thinking the last few days. The final week of SPP at Mount Madonna was full of so many memorable moments and class sessions. A session that has […]

Gender and Development in Africa

Looking at the Millennium Development Goals set by the UN, three out of the eight goals are related to empowering women. After reading several studies relating to gender equality and women’s empowerment, I have come to understand that investment in women education is the first step in achieving these goals. Education can play a big […] 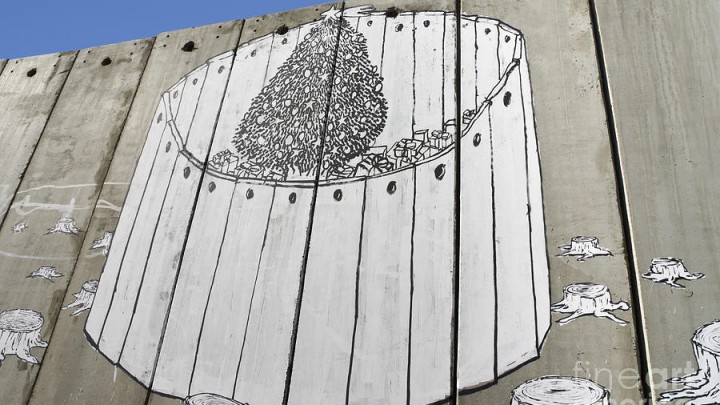 Ceasefires are a common thing in Israel/Palestine. Whenever there is an operation in Gaza, moderates and leftists on both sides call for an end to all violence, to restore the “calm” or “quiet” (for a lack of a better word in English; it’s definitely not full “peace” that they’re asking for). I agree, of course. […]

State recovery and the international factor

Today’s session has been one of the most stimulating, in my opinion. Mr. Kumar came from the office of the UNDP and shared with us many valuable experiences on conflict management and post-violence recovery. One of the important insights I gained was about the importance of historical experiences for rebuilding the whole society. The interplay […]

I’m sure many of the program’s participants are familiar with the “New Atheists”: public figures like Richard Dawkins, Christopher Hitchens or Sam Harris, that are working to actively promote atheism globally. A couple of weeks ago, I had an argument with a friend about them that made quite an impact on me. He argued that the New […]

Thoughts on mass mobilization and the reduction of public spaces

Today August 9, 2015 marks a year anniversary since the killing of Michael Brown in Ferguson, Missouri. Exactly one year ago, the 18-year old black man was gunned down by 29-year-old, white police officer Darren Wilson. Four-and-a-half hours passed before Brown’s body was removed from the street, the summer sun rapidly decomposing his body, his […]

Bridging the gap between theory and reality

One of the fantastic characteristics of this fellowship has been the opportunity to learn from both academics and practitioners from the field of peacebuilding. However, as we enter into our final week of the fellowship, I am beginning to rethink the ways in which the two different fields can collaborate. During our sessions with Professor […]

From the GSIPM Blog…