It is a peculiar and strange innervation working on issues in the marine space but working in a location that is surrounded by snow-capped mountains. The closest saltwater environment is Great Salt Lake while the closest marine environment is surprisingly and amusingly the Gulf of California (Mar de Cortez). Marine scientists more than likely spend more time 60 feet below water than on mountains above 14000 feet, but that has been this summer. A perplexing circumstance of opposites that have raised eyebrows of people who hear about the work I have been doing and where.

First eyebrow. “Never heard of Somaliland. What is Somaliland and where is it?” Short answer: Somaliland is a self-declared independent state on the northern segment of Somalia, which is at the tip of the Horn of Africa. It is the horizontal part of the 7 when looking at Somalia. 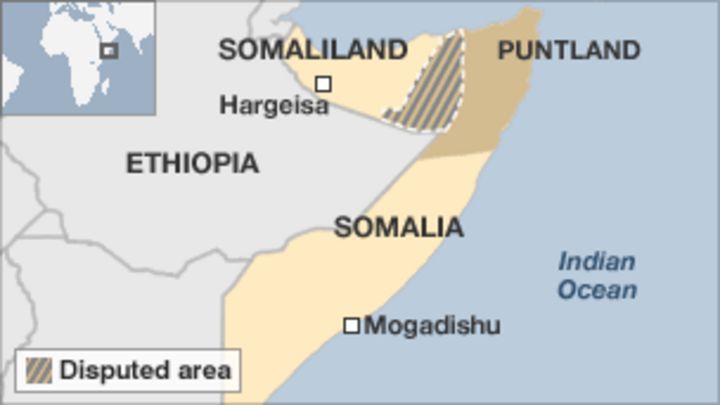 Second eyebrow. “Wait, wait, wait. So why not just call it Somalia?” Well there is not a short answer, but Somaliland is an autonomous region. Think of it sort of like Hong Kong and China.

Third eyebrow. “And you said you work with fish in the oceans, but you work in Colorado?” Yeah, yeah. Much of the data I have worked with is reported or estimated by the FA

Fourth eyebrow. “Okay, so your work is on Somalia and Somaliland, but, again, you are based in Colorado?” Yeah, that is a fair point. The team and other programs do travel to Somaliland and at times Somalia.

Fifth eyebrow. “But isn’t Somalia in a civil war and dangerous?” Yes, Somalia is dangerous and sadly news stories detail an attack by Al-Shabaab or the drought and famine impacting 50% of the population. Somaliland is well governed and safer to operate in. As a foundation/quasi-NGO, it permits us to communicate with particular persons in Somalia and Somaliland (e.g., president, prime minister, fisheries minister, region and district leaders, etc.) and go to places that US government cannot go (there is no embassy in the Somalia). We are limited in scope and cannot have the same scope as a government or development agency may have.

By this point most people are just very confused by the situation and have just accepted that fact.

The opportunity to collaborate with Secure Fisheries and One Earth Future has permitted an experience to interact with practitioners who are grappling with the questions we often discussed in our classes: (1) the role and metrics of improved governance, (2) role of data and ability to effective communicate them and results, (3) international components and interdisciplinary nature of environmental issues and resources, (4) what are the best types of actors/organizations in the environmental field (academia, NGOs, government, etc.).