We’ve all heard the phrase, “I’ve got your back;” which means, in whatever situation one is entering, your “friend” will “back you up,” it’s a reactive stance, you’re not going into it alone.  During our intense and immersive trip to both the maximum security prison and correctional facility, we had the privilege of partaking in the Substance Abuse Program group session at the latter; in which, my group was tasked with selecting life priorities from a worksheet regarding relationships, life skills, spirituality, etc. I was impressed with how open the inmates were being with their feelings in my “equality-themed” room; very simply, I would even say some finessed what were very complicated emotional issues into common denominator terminology.  The metaphor I was most impressed with was when someone was describing what a good friend actually is, as being someone who not only has your back, but also has your front.  Meaning, that this individual, instead of going behind you and making sure no trouble sneaks up on you, that they preemptively, instead of reactively, dissuade you from even going into the questionable situation from the start.  These types of friends are the truest ones; instead of having your back, they have your future and your best interests always at heart.  I understand that there are myriad sides to every story told in that room, and multiple victims per situation.  Regardless, progress on some level seemed achieved 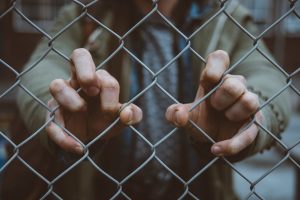 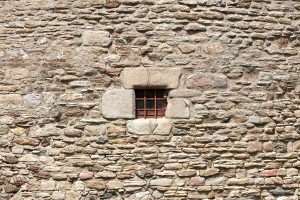 Just prior to the groups joining together, I asked one participant what was happening as they took the temporary partitions down that divided one large room into six.  He just said, with a proud smile on his face and an eager joy to share the experience with an outsider, “you’ll see.”  Various programs are available to specific inmates when they are ready for the opportunities.  There are programs that allows inmates to raise dogs and train them; oftentimes, the dogs are hard to adopt and by training them, the inmates find a sense of responsibility in caring for another life form and simultaneously help the dog become adoptable.  One man cried when his dog graduated due to the bond formed; and so, his wife adopted the dog – saying it’s like having a piece of her husband at home, and who will eagerly be awaiting him one day.  Other times, dogs are trained as companions for veterans, PTSD sufferers, or people struggling emotionally and physically.  Seeing the hope and pride in the eyes of the dog handlers was inspirational.  Apart from these two programs, inmates also have the chance to earn a GED, master a tradecraft, commit to self-betterment, and learn that there are other ways to spend life besides belonging to a gang.  It’s very obvious, and the Correctional Officers (COs) unhesitatingly confirmed, that the gangs and inmates run the prison…and the guards are just there.  Standing in the General Population yard at the maximum security facility as the most precarious inmates were released for the afternoon, was similar to watching an elementary school dismissed for recess…except that despite being searched, 50% of the inmates were carrying concealed weapons that were undiscovered by the body search.  Gang politics that infiltrate every inch of the prison are no exception when it comes to yard territory – separated by gang, territory is maintained by sheer force and numbers, but order is maintained by a form of mutual respect and the requirement to co-exist.  There are “guards” from each gang watching the yard, counting numbers, protecting the territory.  It’s quite obvious.  When members go to the bathroom, they go two or three at a time – so that someone can always be watching the back of the other. 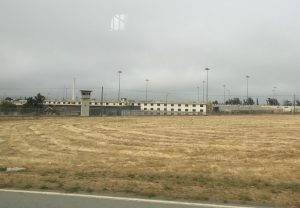 Our guide (lieutenant & former CO) having worked in the prison a long time, confirmed that one must not become desensitized, that he is always on alert.  These gangs are run from the prisons, and the prison population is aging.  The younger kids coming in, they don’t listen.  Gangs run businesses – and the younger ones don’t respect that.  A point raised was not that the prison system is failing them, it’s society.  It’s a multifaceted and complex issue.  You take a sizable bag of black tar heroin off the street (like we saw in the evidence room at the police station), and someone else heads out to the street with three more. The issues need to be corrected prior to reaching prison – society as a whole, needs to have more people’s fronts. 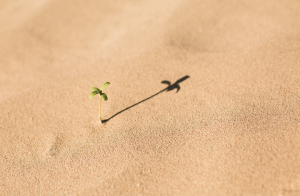