This website covers the research on development of education within countries with recent and drastic political changes. The countries selected were influenced by the USSR and Soviet communism and underwent educational reforms since the fall of communism in 1989. In particular, the independent nations explored were the Czech Republic and Romania, as the Czechoslovak Socialist Republic and the People’s Republic of Romania were once satellite states of the USSR. The different ways each country transitioned from a communist political system to a democratic one and the implications this switch had on their respective education systems makes for an interesting case study.

On this site, you will find three main sections: Historical Context, including articles addressing the cultural and philosophical backgrounds of each country, as well as a comparative historical timeline depicting the similarities and differences between the two countries; Contemporary Educational Models, includes an infographic comparing contemporary educational models; and, a podcast focusing on Education Reforms after the fall of the USSR. We hope this multimedia format will display the similarities and differences between the educational systems of two countries an artistic and tangible manner. 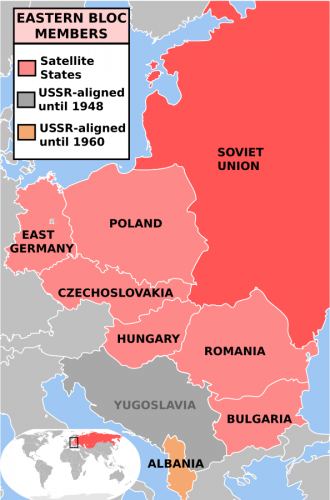