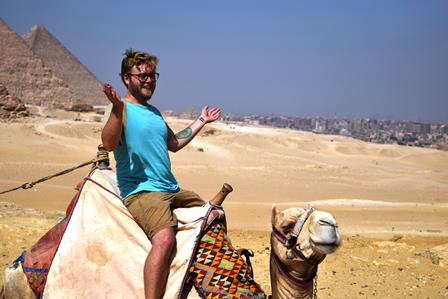 While thoroughly enjoying reading the book as it gives a contemporary understanding of a world-system I am familiar with I find it difficult to understand World-Systems Analysis as an International Relations theory.  For me, Wallerstein is attempting to formulize a new epistemology, a method for creating knowledge rather than a method for generalizing a body of knowledge itself. The idea is revolutionary in itself as, how I have it understood, it attempts to revolutionize the way we come about creating knowledge. It is a protest to the hegemonic university system of the United States and promotes a unidisciplinary approach to knowledge creation, which goes far beyond International Relations.

If analyzed through the lens of other International Relations theories, World-Systems Analysis appears to reside in the same ambiguous realm of the English School and due to one issue, in particular, the work may be truly revolutionary. For example, the actors are states but also an array of other domestic and international actors.  However, fundamentally the theory no longer posits the system exists in anarchy but controlled by the social construction of capitalism and its historical modalities and processes. If this is truly the case then World–Systems Analysis may mark a new era in I.R. Theory if for at least demonstrating that our international system does not truly exist in anarchy. I found a direct argument for this assumption in the book although if the core tenant of the theory is that capitalism will continue indefinitely to accumulate wealth then the only dependent variable would be capitalism.

Back to Egypt Page