Burkina Faso: On the Road to True Democracy, or to its Past 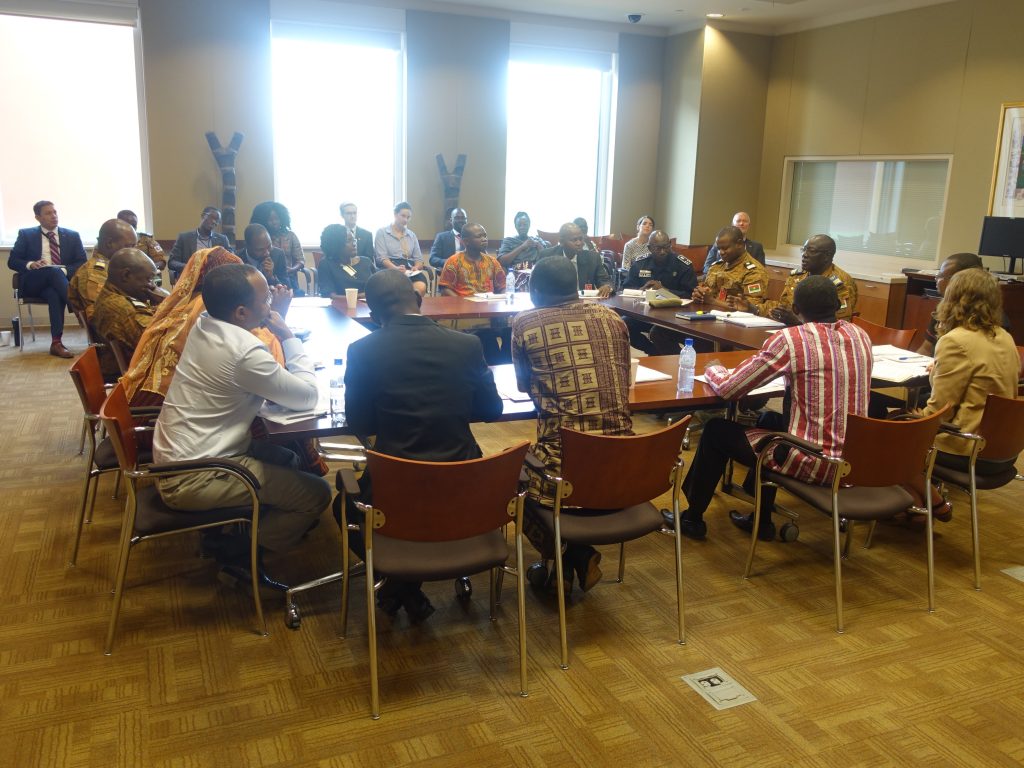 Post-colonial Africa has flirted with the idea of democracy, but only in a few places has multi-party democracy taken hold.  For Burkina Faso, years of strongman rule—the most recent of which being President Blaise Campaoré— have finally ended with the people of Burkina taking to the streets and calling on the return to a democracy responsive to the people when Campaoré tried to alter the constitution to keep himself in power.  This latest revolution has been different from the previous in Burkina. First, the military has taken a step back, pulling itself out of the political fray within which it has existed since the mid-twentieth century.  Additionally, this time the will of the people has been largely upheld and a return to free and fair elections was witnessed and approved of by the international community.  Truly though, this begs the question, what are the chances that democracy will succeed?  Will the will of the people be enough to cement a democracy or is more required?  To investigate these questions, this paper examines Burkina Faso and its neighbors in the north and west Africa along the lines of security, culture, and current events.  Geert Hofstede’s work is used to describe the dynamics of West African culture and then further his work is examined to see if his findings are truly representative of the area.  In addition, the paper analyzes the results to determine if culture could be detrimental to the nascent democracy.  Burkina Faso’s security is paramount at this stage of building confidence in democracy and as such, it is also an explored perspective.  Samuel Huntington’s paper The Clash of Civilizations? attempts to predict future conflict along the lines of the civilizational divide, and as such is considered due to Burkina Faso’s geographic location in the Sahel.  This civilizational divide is embodied in the group Al-Qaeda in the Islamic Maghreb (AQIM) which borders the country and which operates along Burkina Faso’s border with Mali.  Outside of Huntington’s theory, the country faces additional internal security issues.  The nation’s security apparatus is weak after years of being ignored and a nationwide vigilante movement has exploded on to the scene which could threaten the authority of the government.  Included research was conducted within West Africa, particularly Burkina Faso, by the author.  Informal interviews at the US missions in Ouagadougou and Accra, Ghana were used in addition to academic texts and local news reports.  Ultimately, this paper finds that Hofstede’s work on culture does not fully encapsulate the people of West Africa and as such, there is no cultural reason for democracy not to succeed.  Security is a larger issue and the possibilities for civilizational clash are too large to ignore, particularly with AQIM making its presence known far outside of Mali.  Most importantly, while the people have propelled the government to this point, they also act to its detriment, threatening the democracy with unrealistic expectations and failing to recognize mistakes of the past.  This has set the stage for increased political involvement but also a precarious future for the newborn democracy.

Back to Burkina Faso Page