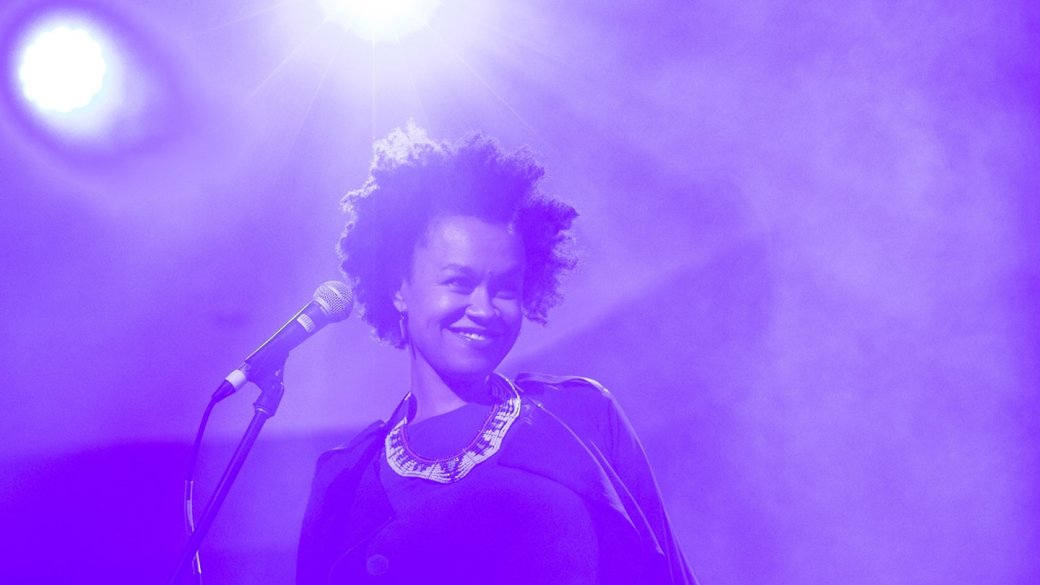 Meklit Hadero will kick off the Middlebury Institute’s new Intercultural Arts and Leadership Series with a free performance on February 26 in the Irvine Auditorium. (Credit: Ryan Lash )

Renowned Ethio-jazz artist, TED Senior Fellow, and “cultural instigator” Meklit Hadero will perform at the Middlebury Institute next Monday, headlining the kickoff event in a new intercultural arts and leadership initiative. The performance, at 7 p.m. on Monday, February 26 in the Irvine Auditorium at 499 Pierce Street in Monterey, is free and open to the public.

Born in Ethiopia and based in Oakland, California, Meklit Hadero is a vocalist and composer who brings Ethio-jazz together with a singer-songwriter’s storytelling and strum. She is co-founder of the Nile Project, and her TED talk “The Unexpected Beauty of Everyday Sounds” has been watched by more than 1.2 million people. She has received musical commissions from Lincoln Center and has toured extensively across the United States, United Kingdom, and East Africa.

Hailed as “brilliant” by New York Magazine, and “stunning” by the San Francisco Chronicle, Hadero’s recent album When The People Move, The Music Moves Tooreached #4 on the iTunes World Music Charts and #1 on the North American Community + College Radio World Music charts. The Feb. 26 concert with Hadero and her five-member ensemble will be introduced by Dean of the Institute Jeff Dayton-Johnson and followed by a short conversation with Hadero about her work as a social change agent through the arts.

Hadero’s performance marks the launch of the Institute’s new Intercultural Arts and Leadership Project, supported by Middlebury’s Fund for Innovation.

“As far as we know, this is the first arts series ever developed in the 62-year history of the Institute, featuring professional artists in music, theatre, dance, film, visual arts, and writing,” said project host Tangut Degfay ’18. Middlebury College Professor of Dance Andrea Olsen adds: “It’s exciting to see the quality of the artists who have agreed to participate and the very positive response we’ve had from the campus community here in Monterey.” A visiting faculty member in Monterey this spring, Olsen is helping Degfay coordinate the project with support from an “arts team” from her spring course on Intercultural Arts and Social Change.

The project includes performances and events on the Institute’s downtown Monterey campus stretching from February 26 through May 4, spotlighting artists working on the fields of music, dance, writing, film, sculpture, and more. Hadero’s concert is part of Focus on Africa Week with multiple events. For additional information and the full series schedule, visit the Intercultural Arts and Leadership Spring Series website. 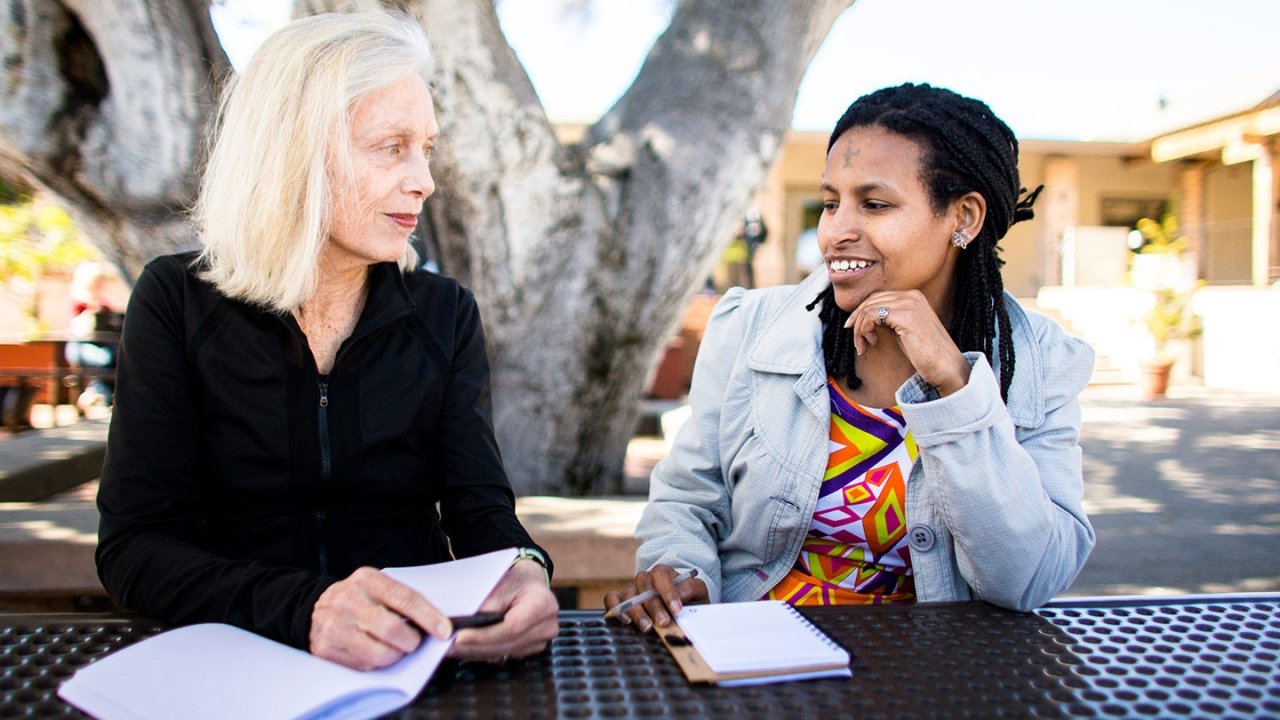