I wake early in the morning to the muffled sound of silence, instinctively knowing what I will find when I peel back my curtains. Careful to open them slowly, allowing my sleepy eyes time to adjust, the grey light comes streaming through my second story window, gloomily illuminating my small bedroom. A fresh blanket of snow covers the ground outside and the falling flakes swirl angrily, giving me the sensation of being inside a shaken snow globe. I admire it’s deceitful beauty from the warm confines of my cozy apartment before grabbing my coat and heading out into the cold morning air.

I caught the train from my home here in Gland to the Geneva Airport, hopped on a flight to The Netherlands, found a bus to the city center of Amsterdam, and managed to locate my hostel. I dropped off my backpack, claiming the bottom bunk of one of the 6 dorm beds, and headed out to explore. The weather in Amsterdam was an improvement from Switzerland, and I wandered the cobblestone streets in the sunshine, admiring the picturesque canals for hours. I decided to make my way to the infamous Red Light District but got lost in the process. Little did I know that all I had to do was follow the smell of cigarettes, booze and weed. I eventually found myself in the heart of Europe’s “Sin City” and quickly discovered that this was not perhaps the most ideal location for a single female American tourist to find herself late at night, so I began my trek back to the hostel. The following day I took a bus to the Keukenhof Garden of Holland, which by every standard exceeded the hype from my coworkers. The sheer magnitude of the park itself was sure to amaze, but the innumerable flowers, colors, and smells were enough to overwhelm your senses. I strolled for hours through the winding mazes of tulips, hyacinths, amaryllis, lilies, freesias, roses, chrysanthemums, daffodils, carnations, and many many more. I am no gardener, botanist, or florist, and up until this trip I had held quite a simple enjoyment of flowers, but Keuekenhof has the power to turn even the most “allergetic” person into an “anthophilous” one. Upon my return to the states I hope to discover that perhaps I possess a hidden green thumb, or maybe just a green pinky… 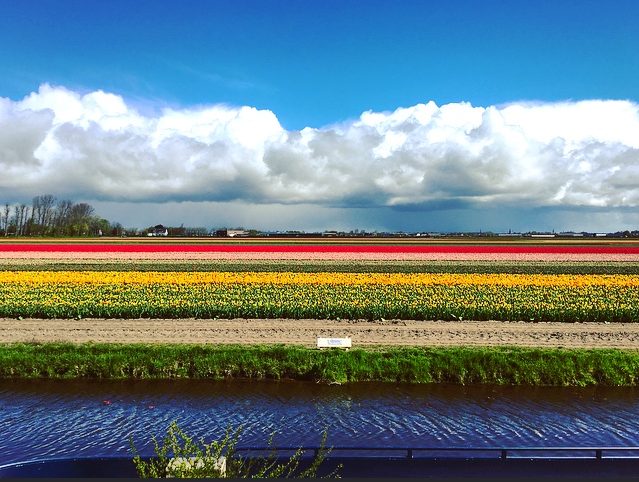 The next day I was off on another train, this time to Belgium for my Deep Seabed Mining conference in Brussels. I had about a half day to explore the city before I had to start my preparations for the meeting, and upon my arrival it began to absolutely pour rain. Determined to see as much as possible in the short amount of time that I had, I ventured out into the cold. By the time I turned back for the hostel my boots were completely soaked through, my jeans were heavy and clinging to me like plaster, and what little makeup I had on was now smudged below my eyes. I felt like the sole protagonist of a depressing music video as I sloshed home through the empty streets of Brussels contemplating the meaning of the word “trudge.” I spent the rest of my night attempting to dry the inside of my boots with the hostel blowdryer. 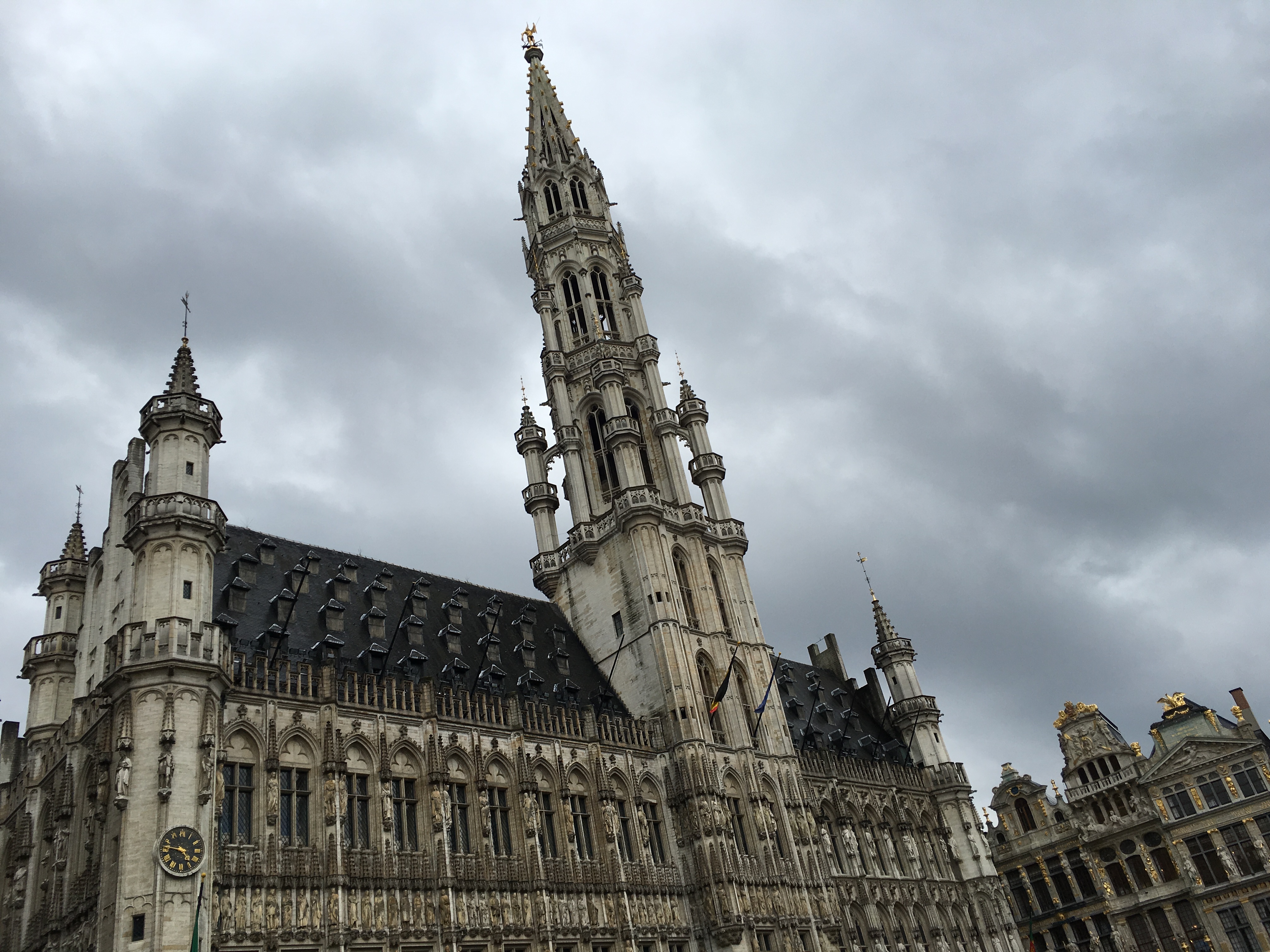 The following morning was bright and sunny as I easily found my way to the Royal Flemish Academy of Sciences where my conference was being held. I was particularly excited for this meeting as it was a multi-stakeholder conference for the discussion and debate of exploring the unknowns of deep seabed mining. To put it more simply, this was the opportunity for environmentalists and ocean conservationists, such as myself, to duke it out with the European Union’s Parliament, which is currently in the process of developing more extensive (and destructive!) deep sea mining activities. This particular room was in favor of conservation, with the conference being held by the NGO Seas At Risk and the Deep Sea Conservation Coalition, however, the pro-deep sea mining representatives were not willing to budge, creating palpable tension in our small conference room. The debates were lively, the arguments well constructed, and the growing frustration thinly veiled. All in all, it was incredibly interesting, if not very productive. I typically don’t rant about my views as an environmentalist for the understood fear of losing credibility by being considered a radical, tree-hugging hippie, however, in this particular case I will make an exception, while keeping it short and simple of course…

So here it is: we know next to nothing about the deep sea, its ecosystems, functions, biodiversity connectivity, etc. In fact, in a marine census carried out from 2000-2010, every second specimen collected from the deep sea was new to science and had never before been described. We know that the deep sea plays a vital role in regulating oceanic and atmospheric processes, as well as providing for an abundance of marine life that rivals the biodiversity found in tropical rainforests. We also know that the deep sea holds natural resources, such as polymetallic nodules, polymetallic sulphides, and cobalt-rich ferromanganese crusts. These contain elements such as iron, copper, nickel, cobalt, and other rare earth elements. Exploratory mining licenses have been permitted and deep seabed mining is now being described as the new Gold Rush, and in this case, only fools rush in. I could go on and on about why deep sea mining is unrealistic and should not take place, but instead here are some quick points…