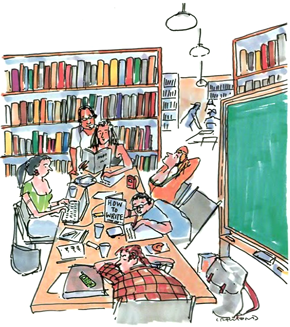 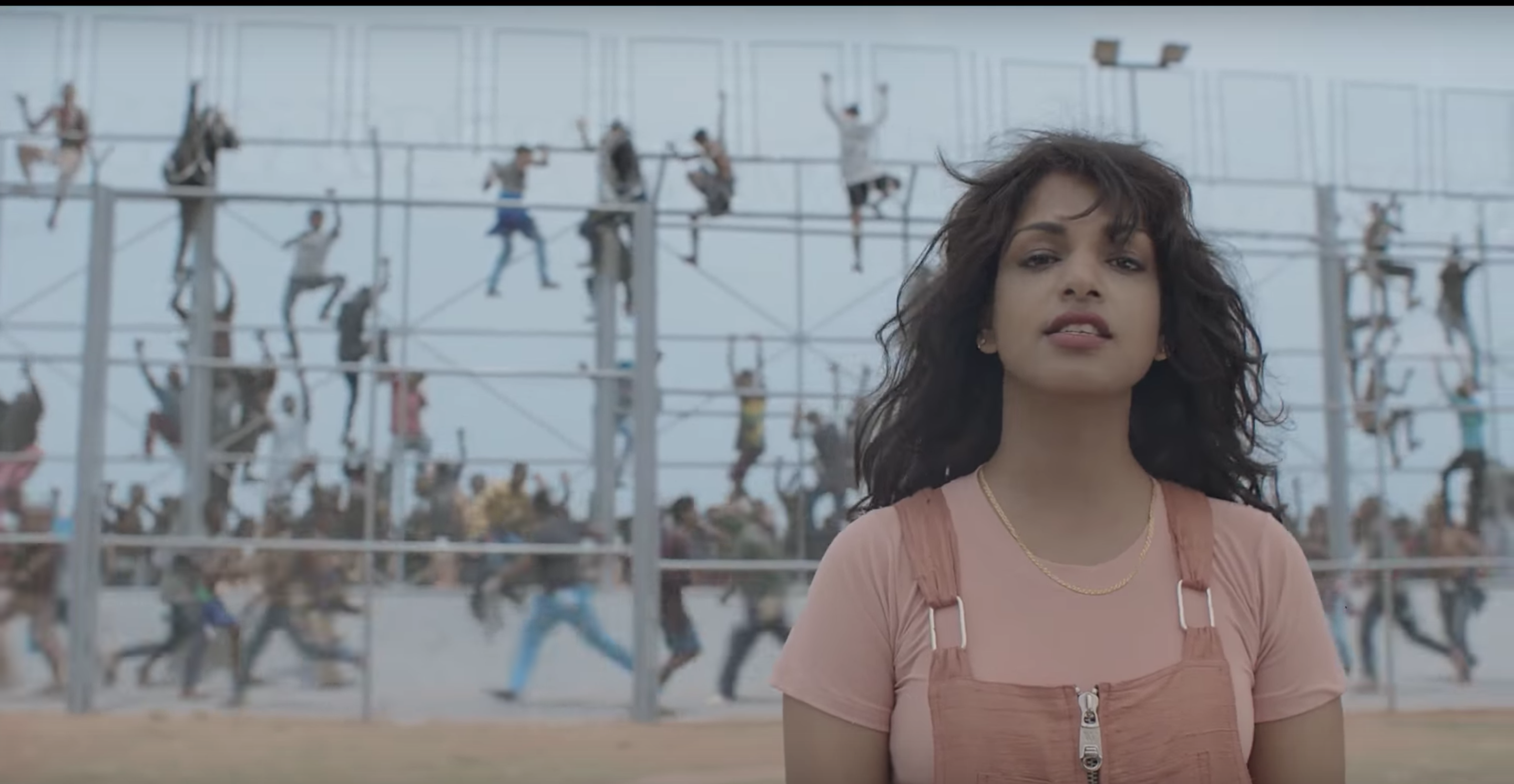 There has never been a more prolific, barrier-breaking, innovative, and quirky album than System of a Down’s 2001 Toxicity. To most every younger MIIS student, the album elucidates memories of head-banging in your middle school friend’s bedroom with the volume cranked and the door shut. The anti-establishment angst was so palpable it could level an entire World War 1-era battlefield. From the first metallic crunch of Prison Song, followed by 15 beats of silence before crashing through your roof into a full fledged auditory assault, to the melodic high pitched, hair-raising opera-like harmony climax that the album closes on in the immortal song Aerials, the album stands the test of time almost more than any other work of music of the 21st century.

Having been released the week of September 11th, the album stirred major controversy, to the point that Chop Suey, the album’s magnum opus, was immediately taken off radio stations for the lyrics “I cry / when angels deserve to die.” Orchestrated by the four man armenian-american quartet of Serj Tankian, Daron Malakian, Shavo Odadjian, and John Dolmayan, the band has always sung about the injustices in the world committed by western imperialism, often referring to the Armenian Genocide still denied by the Turkish government. While in the 2000’s it was regarded as an indulgently liberal imagism of the horrors of the world, the picture it paints are all too real today in the era of Trump.

To bring this to light, many of the songs that once depicted a post-apocolyptic war-film are now simple realities. Once playing into the quirky jokiness of System’s style, now unapologetically describing the horrors that are going on within our own country and our own administration. Prison Song starts the album off as a no-brakes rip through the nu-metal sound that Toxicity claimed virtually all on its own. The song smashes through fast paced guitar riffs that shake the floor before quickly flipping to cymbal high-hat tip tapping while serj raps breakneck, no-breathe verses like:

Then as the song builds up to the chorus every time, Serj seemingly peeks over a couch in the background with kind reminders of the dark, subjective realities of western imperialism, such as:

“The percentage of Americans in the prison system
Prison system, has doubled since 1985”

“Drug money is used to rig elections
And train brutal corporate sponsored
Dictators around the world!”

And this is what the album–and the band–does so very well. They spin out these songs with the structure of a 40 minute classical piece, and condense it into 4 minutes. The timing is always changing, and it is always catchy. From whomping, stomping nu-metal riffs, to pantomime, eastern European, Armenian-sounding jaunts. Deer Dance, one of the secret gems of the album, starts off like any system romp, cooling down into a sliding bass tune, and this is where the Trump-era images start to become painfully real.

Beyond the Staples Center you can see America,
With its tired, poor, avenging disgrace,
Peaceful, loving youth against the brutality,
Of plastic existence.

Then it veers off into a walloping, thudding chorus:

Pushing little children,
With their fully automatics,
They like to push the weak around

If this doesn’t whirl your head around to the recent images of ICE officers performing mass arrests of illegal immigrants and placing them in detention centers, than you haven’t been paying attention. An album from 22 years ago that seemed to relish in depicting a fictitious breakdown of our society has instead sung about reality.

Chop Suey requires no explanation. It is the schizophrenic anthem of an age of discontent youth surrounded by the dominance of corporate America. Forest begins with haunting rolling drums that break into another dance-frenzy of hunking riffs. The chorus is notably harmonious, but also deep in meaning:

“You made the weapons for us all, just look at us now!

Why can’t you see that you are my child?

Why don’t you know that you are my mind?

Tell everyone in the world that I’m you”

This alludes to the utilization of neocolonial entities by major powers to do their dirty work. Our children are the foreign leaders western (and eastern) powers have used to commit atrocities.

The album is a culmination of all anti-establishment resentment that built up throughout the 90’s and overflowed into the 2000’s. For it’s time, it painted powerful images and emotions of our own subjugation to a much greater, all-knowing and all-powerful corporate machine, but it did this with imagism that was more than anything indulgent to the reality of the Bush-era. It asserted powerful meaning and truths vieled with vicious riffs separated by eastern european and armenian-inspired periods of serenity. Every song on the album indulges itself in progressive, anti-war indulgences that poke fun at the Bush administration and the overarching imperialistic tendencies of neo-liberalism, but it does so in such a creative, never-before-done way. 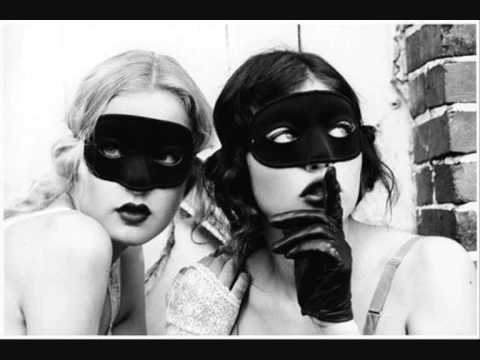 Kent Glenzer, Professor and Dean of the Graduate School of International Policy and Management (GSIPM) has created a list of his top 47 songs of 2015. This playlist contains a very variety of music genres, artists range from Jamie XX and Griz to Kendrick Lamar and Vince Staples. I experienced that moment when  you realize your professor is woke and they have great taste in music. What does “woke” mean? According to Urban Dictionary it means being aware, specifically knowing whats going on in the community relating to racism and social injustice.  I really enjoyed listening to this mix and recommend that everyone who enjoys music check it out! This is a great playlist to listen to while you’re getting ready or doing some dense reading.

Hope everyone has a happy Hump Day!