For the final showcase project for the Multilingual DTP course, I chose to localize a poster of Indie game Don’t Starve. The original file is a jpg picture with English texts (see below), and I decided to localize it into Chinese and Spanish, respectively representing CJK languages and European languages. 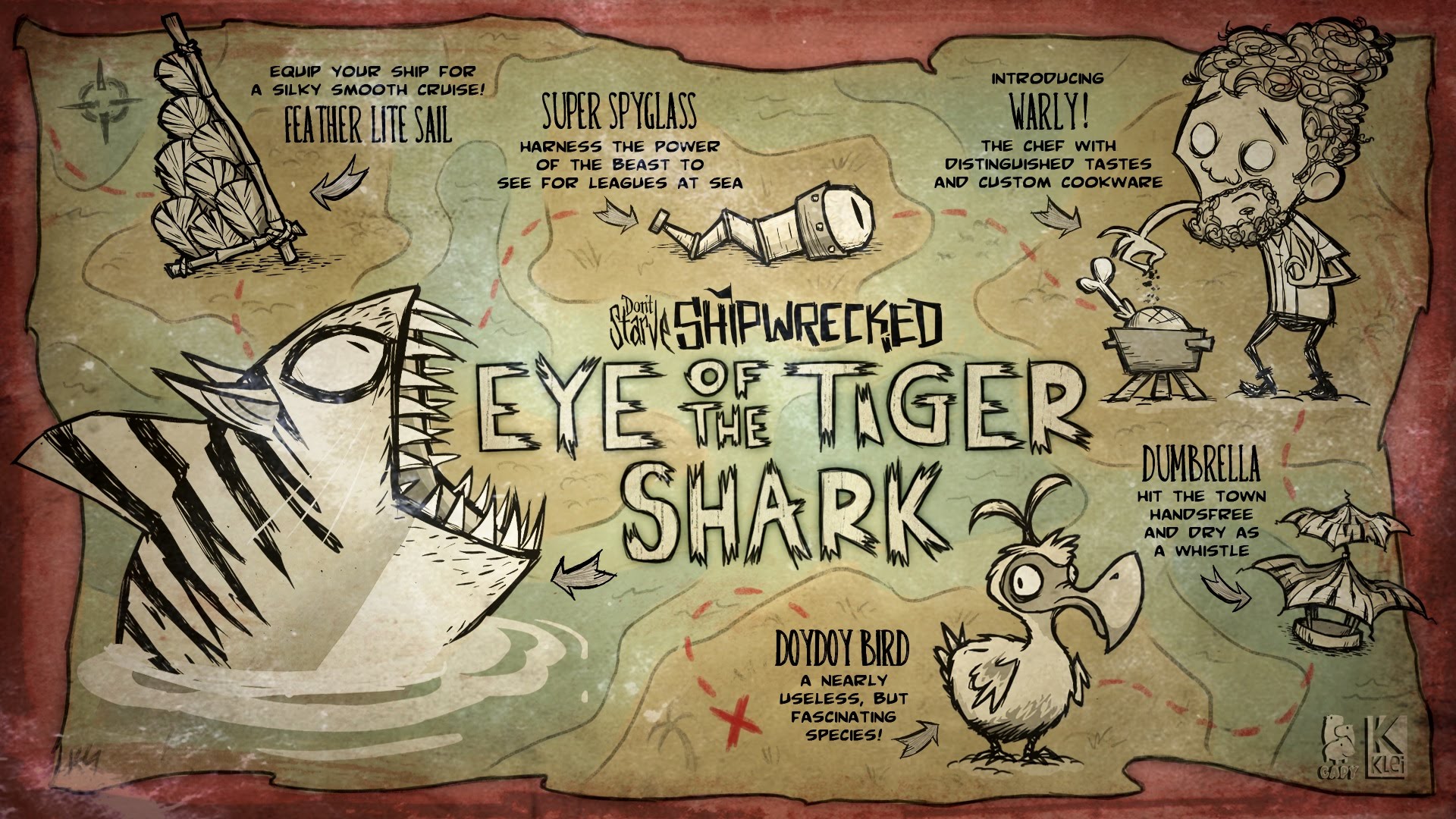