Bitcoin / In the Headlines
According to Reuters, bitcoin ATMs will soon open in two major U.S. cities. The ATMs will allow users to swap bitcoins for cash and make deposits for more bitcoins. A government issued ID will be necessary for withdraws. These will be the first bitcoin ATMs in the US. In North America, the first was installed courtesy of Robocoin in Vancouver just last fall. 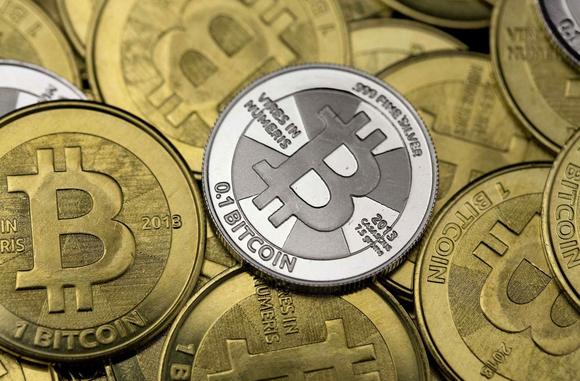